I’m proud to say that all of the events that Cayuga Lake Books has been a part of have been attended very well, and all of the readings have been absolutely lovely. 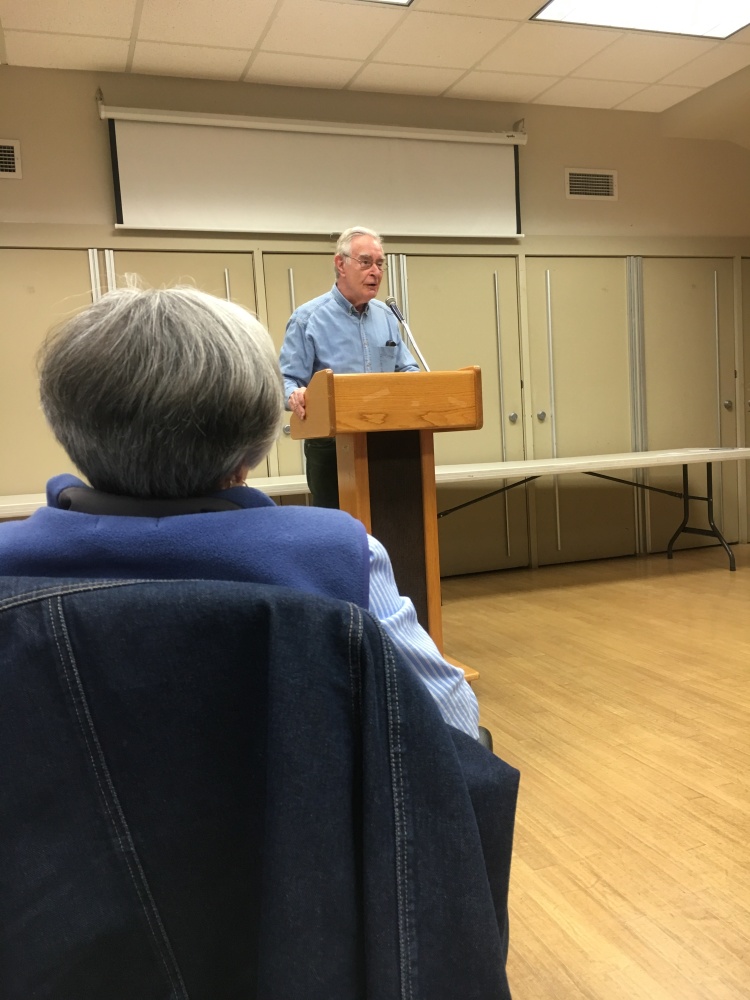 Jack Hopper started off the proceedings at Lifelong on Thursday night by introducing Edward Hower and the anthology. 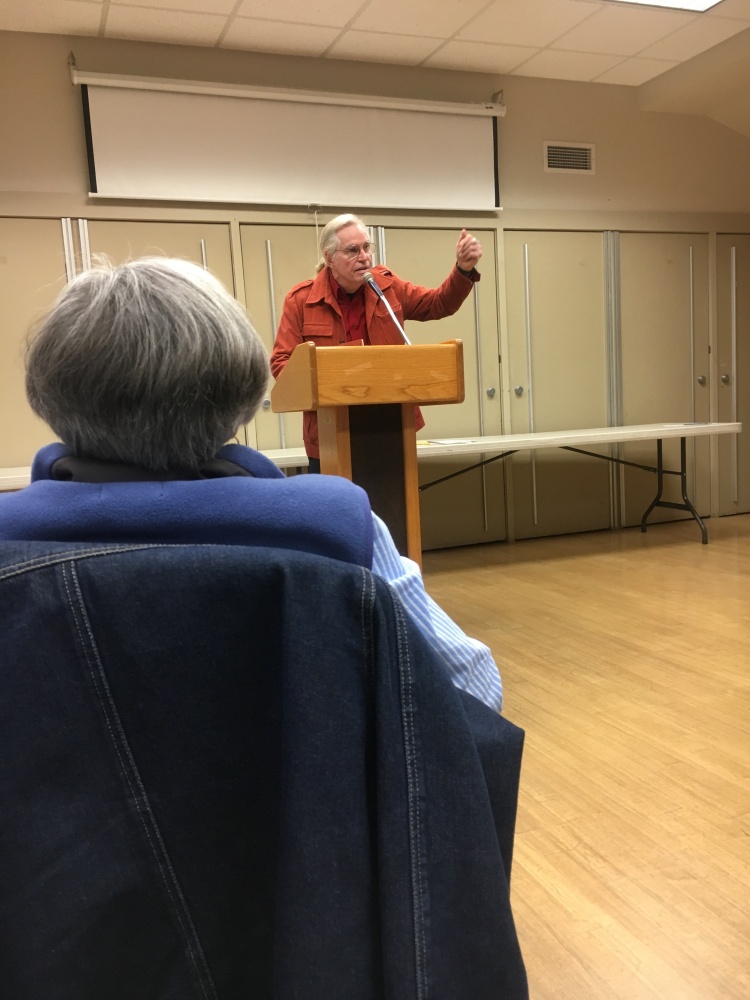 Then the aforementioned Edward came to the podium to introduce the first reader, Diane Ackerman. 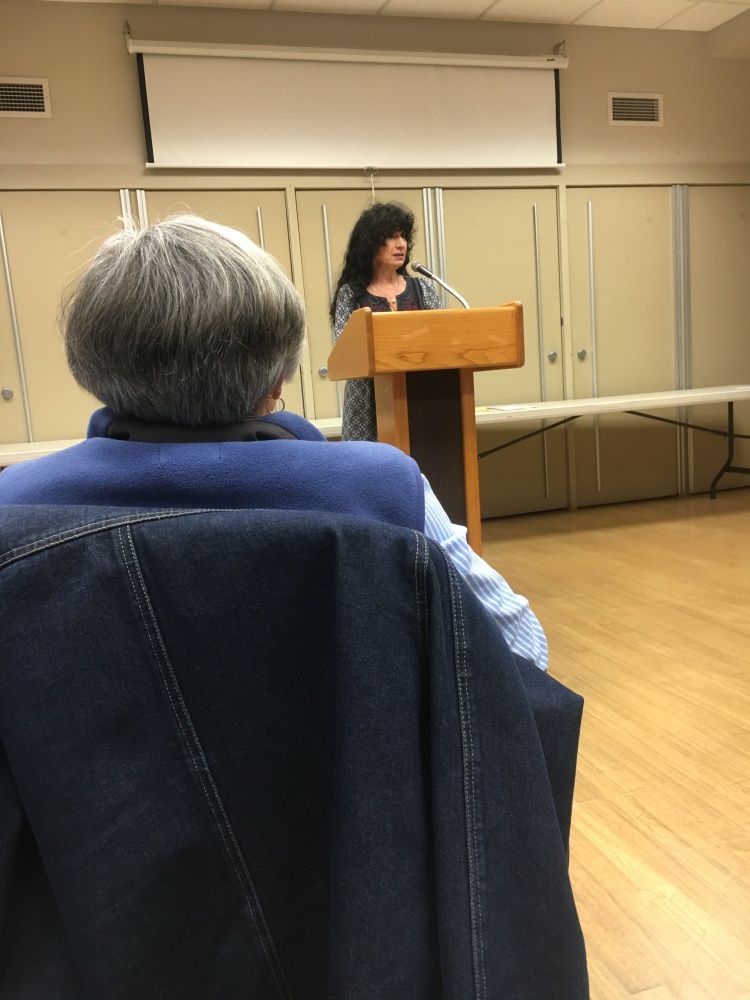 Diane read her piece in the anthology, which is an excerpt from Cultivating Delight. 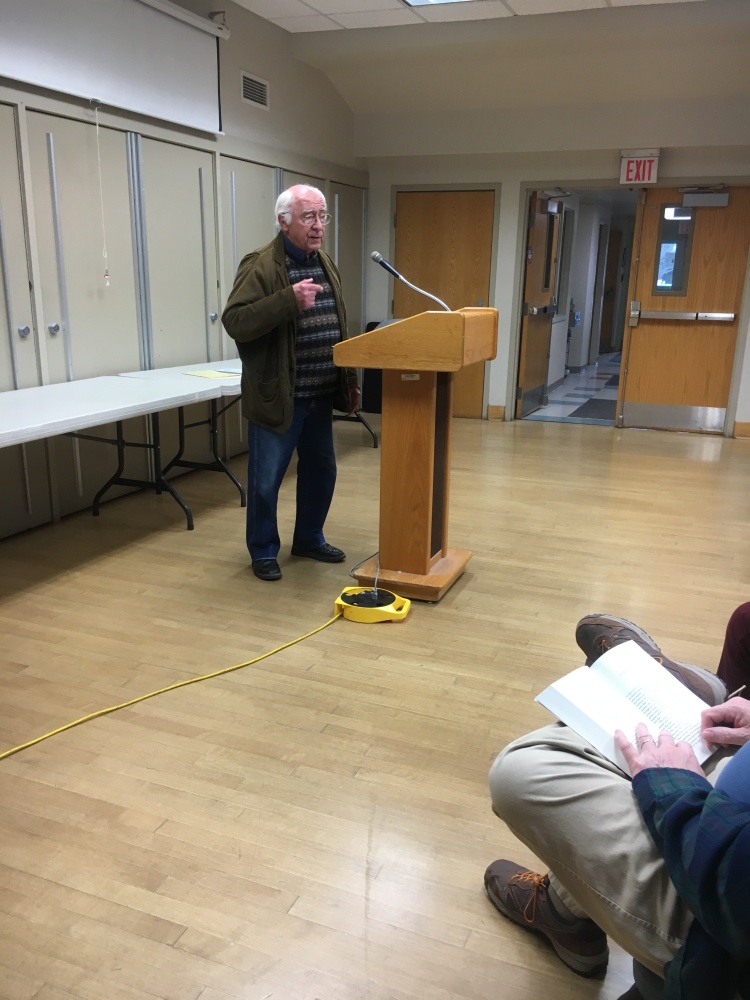 Steve Poleskie read next, and he read Jitterbug, a short story that he’d been holding onto for over twenty years, but it’s just been published.

Unfortunately, Gene Endres couldn’t be there, so Edward came back up to the podium, and he read Gene’s piece in the anthology instead. 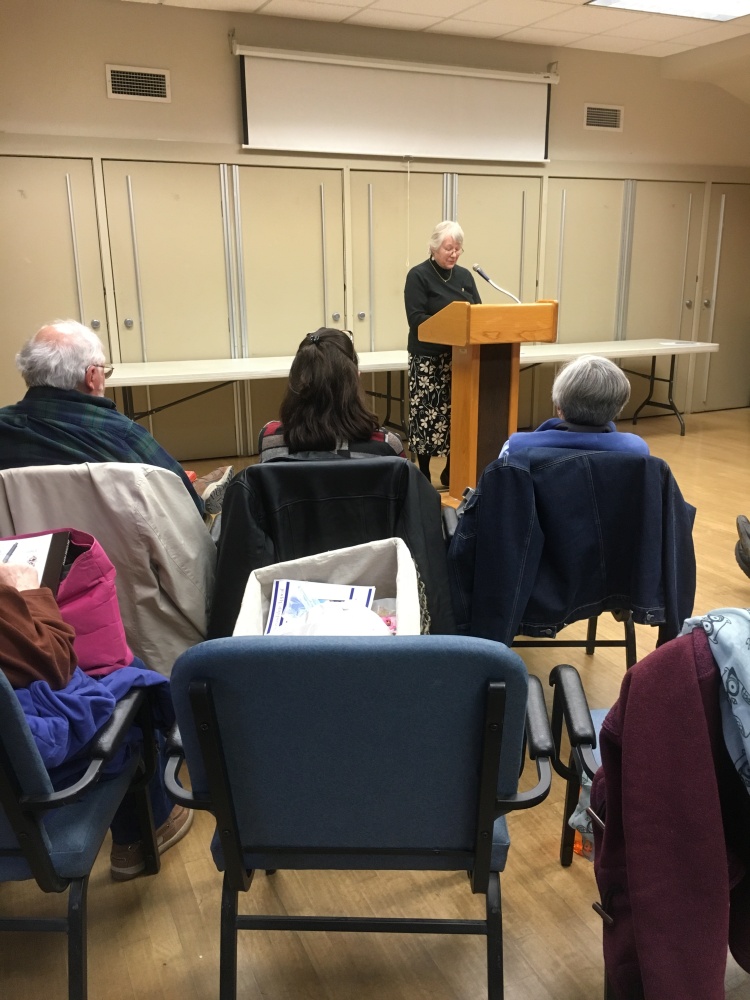 Our finishing reader was Carol Kammen, who wrote the introduction to the anthology. 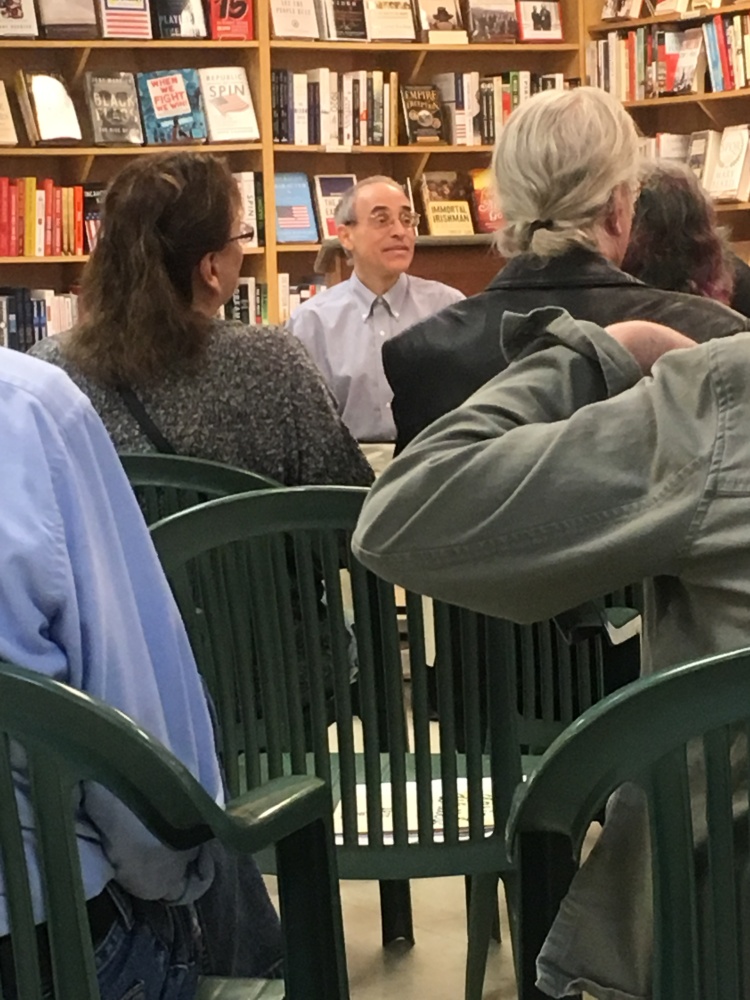 Although he didn’t publish his new book with us, he is published in the anthology! 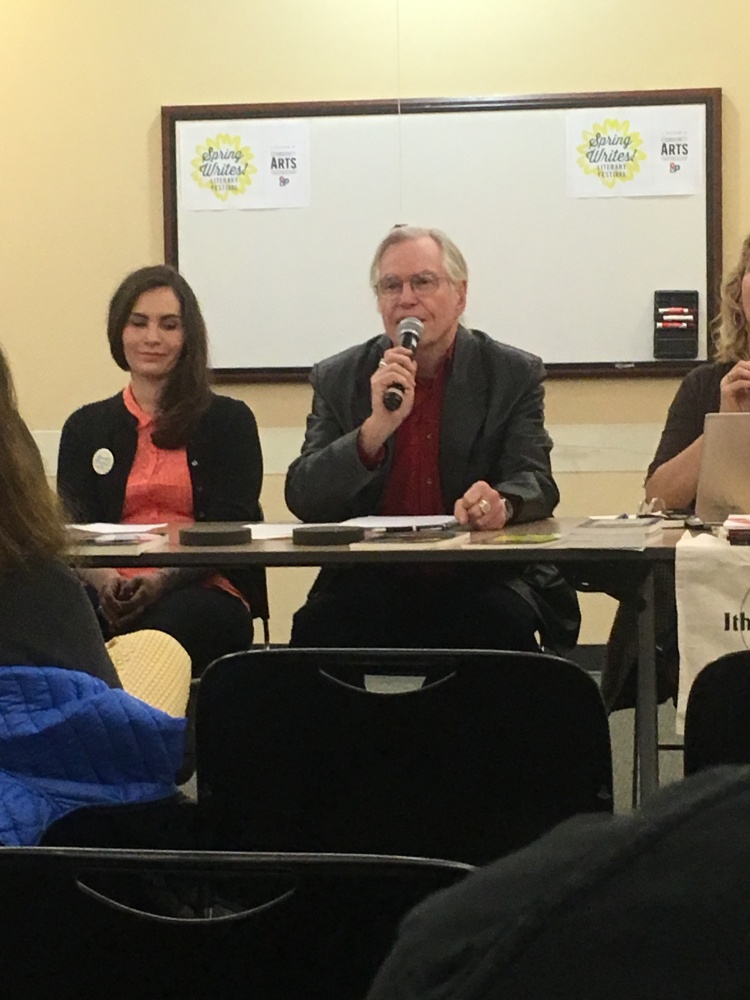 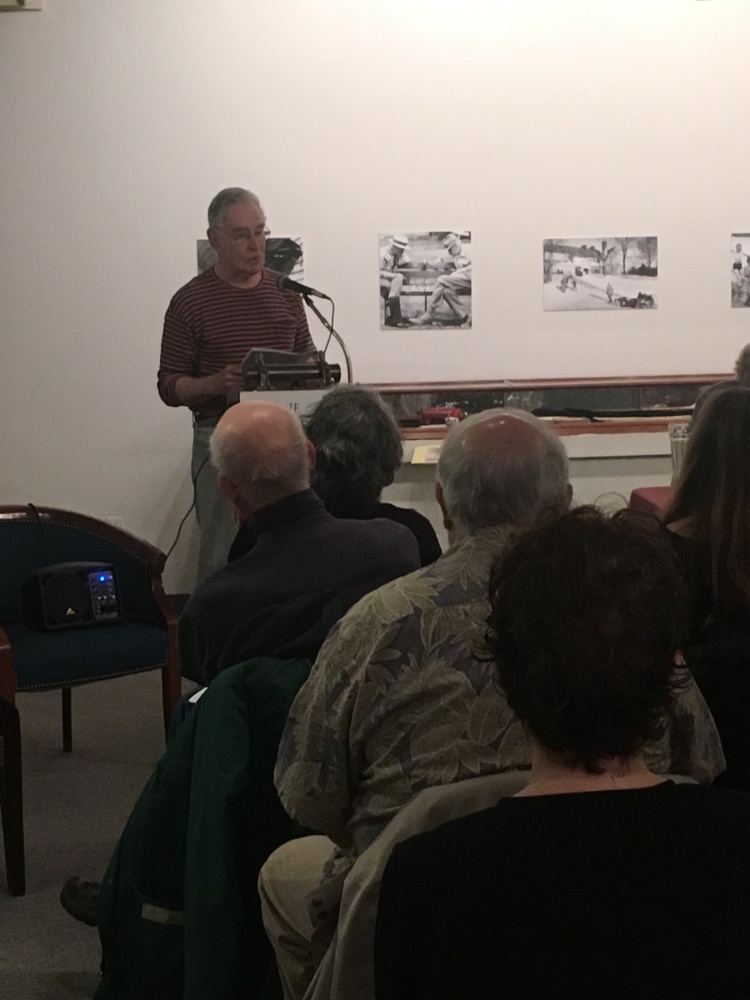 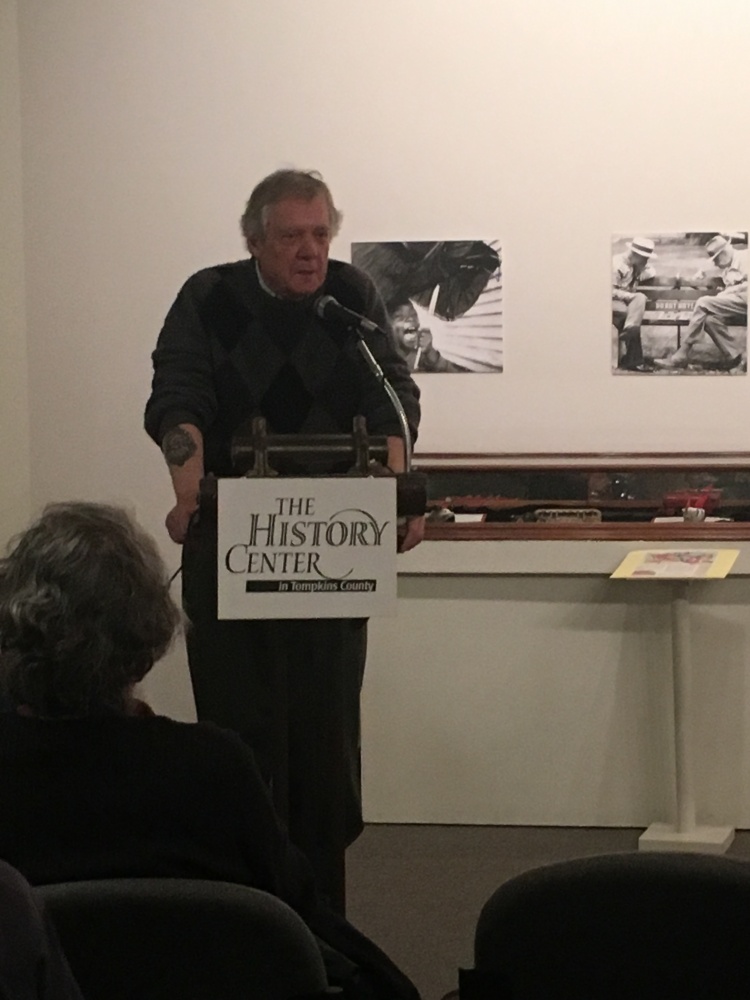